MS learnt these compositions from Dilip Kumar Roy, the son of Dwijendralal Roy. 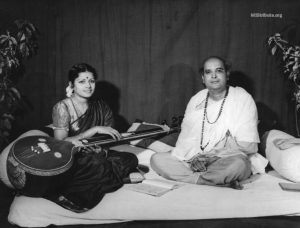 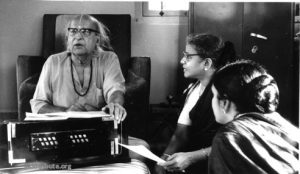 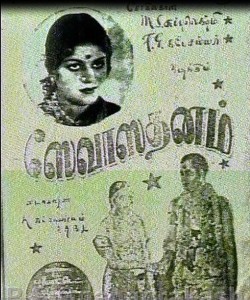 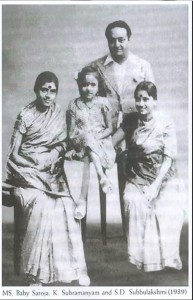 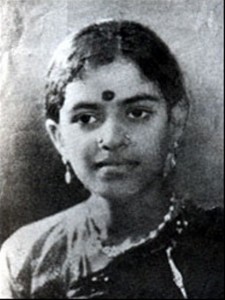