4. Vaazhga Anthanar part of Meenakshi Suprabhatam and Other Songs Album released in 1996 when MS was 80 years old. 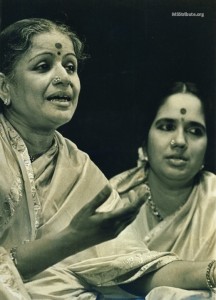 Decades later in a concert,